From its earliest beginnings, Airbnb has been a company created by and for social entrepreneurs.

The company began in 2007. Two roommates in San Francisco were struggling to pay their rent, like many people do. At the same time, a large conference was taking place in San Francisco. There were no hotels available for conference attendees, because all the rooms were taken. The two roommates, thinking like social entrepreneurs, decided to provide lodging for the attendees. They inflated air beds in their apartment and turned the apartment into a bed and breakfast for everyone.

The company kept this DIY spirit as it began to grow. One by one, people rented out their own homes as they saw a need for it. Many Airbnb providers live in apartments, like the cofounders. The idea behind this model is to provide travelers a place to stay, while also helping struggling people to pay their bills with the extra money.

True to Their Roots

So far, Airbnb has expanded to 192 countries. They have helped many people to become social entrepreneurs. The business is founded on the idea that ordinary people can drive the economy. The sharing of resources is a traditional model that Airbnb has updated for our modern age.

Airbnb helps struggling people stay in their homes. Most hosts earn a median level income. Many depend on the income from renting their space to remain in their homes. They are able to use unused spaces, so they do not go to waste. Airbnb is committed to growing a global network of providers, opening the world one room at a time for travelers.

For the social entrepreneurs at the heart of Airbnb, their current success is just the beginning. Airbnb strives to make travel more affordable. The center of these efforts is New York. This is the area with the greatest amount of hosts. Their efforts are allowing more people to visit New York, since hosts can offer reasonable rates in their homes.

Airbnb also seeks to change the world through legislation. They believe in enacting a law to allow ordinary people to continue providing lodging. The company is  committed to having its hosts pay occupancy tax. They are working on doing this in a way that will not place too much burden on hosts.

Airbnb is also creating a neighbor hotline that will allow people to report neighbors who are causing a disturbance. This is just another way the social entrepreneurs at Airbnb are building a better, safer, more accessible world. 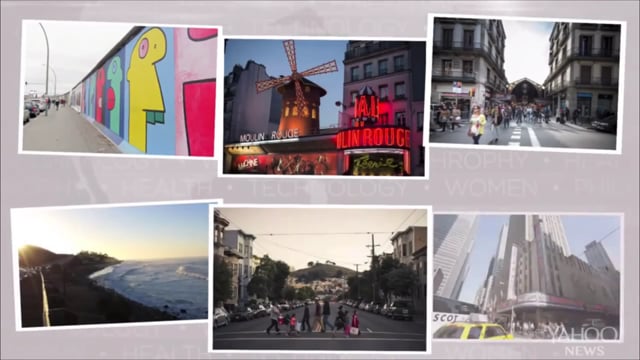 CBC This Morning invites founder of airBnB, Brian Chesky, in to the studio for a chat. He shares a brief history of the company. 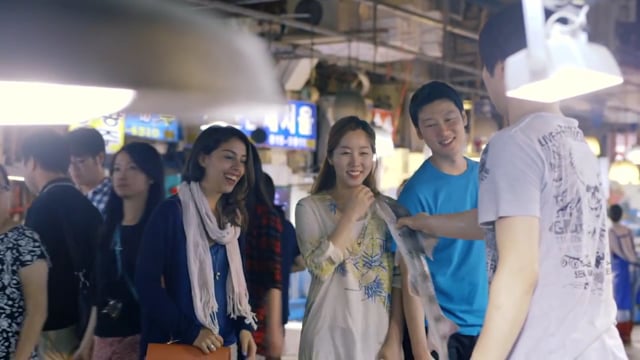 Different airBnB hosts have different styles of welcoming their guests. 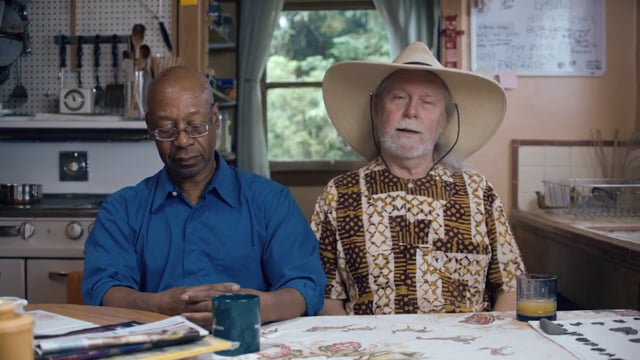 Gay couples share their stories about their hesitations and fears of traveling and being judged for who they are.