Standing Out From the Rest

Fidelity Charitable is an investment firm that allows clients to manage their giving to multiple charities from a single fund. There are not many social corporate responsibility companies that can offer this. Fidelity Charitable recognizes how important giving is to its clients. The company also recognizes the difficulty of giving. People may want to support multiple causes. For this reason, Fidelity Charitable offers what it calls a Giving Account. The accounts are 100% donor managed funds, with Fidelity acting as the facilitator. This makes the program stand out from other social corporate responsibility companies and their charitable efforts.

Not Your Typical Financial Firm

The donor managed fund is a pretty simple idea. Clients make a single donation to Fidelity Charitable. This donation is tax-deductible. The client then instructs the company on how to give the money out to the companies the donor selects. Fidelity Charitable has followed this basic formula for over 25 years and now works with over 100,000 donors who hold Giving Accounts. Donors can support any IRS-qualified public charity. The minimum grant is $50. The money can be split between charities any way the donor chooses. Fidelity is responsible for keeping the accounts up to date and producing reports for the donors. In this aspect, Fidelity functions just like any other investment firm. The big difference is that Fidelity invests in social causes exclusively.

With their Giving Accounts, donors can support charities inside or outside the U.S. The accounts allow for flexibility in how donors do this. A donor can ask for a grant to an American charity that does work in foreign countries. Donors may also give to an American charity that will then use the funds for a grant to an international organization. Fidelity’s flexibility and range of offerings are another factor setting it apart from other social corporate responsibility companies.

Fidelity Charitable makes it easier for donors to give to their favorite charities. Donors can work with financial advisors to maximize the good effect of their Giving Accounts. The company’s website offers a quick and easy way for new donors to sign up. There are also financial planning tools and answers to questions donors commonly ask. Supporting a charity can be more complicated than it appears at first. Fidelity Charitable is a social enterprise working to streamline the process so more donors can support more causes and increase the common good. 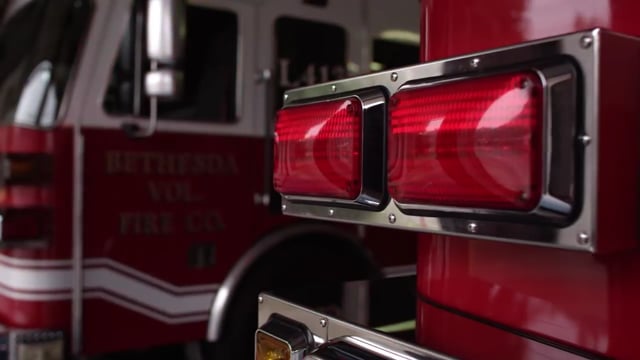 Appreciation of the donors of Fidelity Charitable. 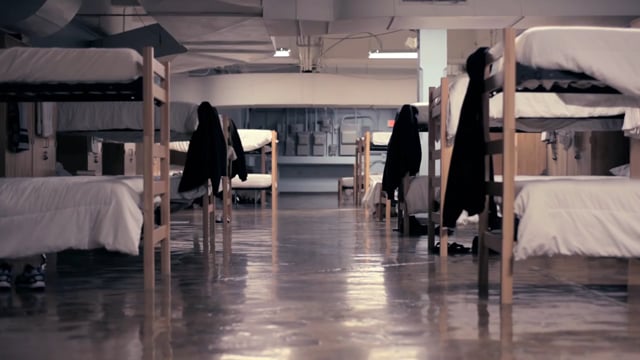 Todd and Michelle Buelow are both avid supporters of Fidelity Charitable. Listen to them share why they choose to donate and help the charity.