Like all other companies, companies with social responsibility must first find a need and then create a product or service to meet that need. The need does not have to be something world changing. Sometimes companies begin because an entrepreneur has her or his own pressing need. The person then begins a company to solve that problem. In doing this, the company becomes a force that improves lives and increases happiness for everyone who purchases the product.

Honest Tea, maker of refreshing teas with all organic ingredients, took shape in 1997. Co-founder Seth Goldman found that there were no drinks on the market to his liking. Seth’s tastes were nothing out of the ordinary. He was an active person, a runner and athlete, and he needed something to hydrate himself after a workout. At the time, drinks were either overly sugary or bland and flavorless.

Seth and his workout partners often found themselves mixing their own drinks. He realized that, if he wanted the perfect drink, he would have to make it himself. Seth contacted his old Yale professor and mentor, Barry Nalebuff, with the idea of starting a tea company. The tea would be made from real tea leaves and ethically sourced organic ingredients. Companies with social responsibility distinguish themselves by being sustainable. To this day, Honest Tea strives to be as sustainable as possible.

After perfecting their formula, using organic, ethically sourced tea leaves and sweeteners, Seth and Barry set about marketing their product. Seth left a stable full time job to become an entrepreneur. He approached Fresh Fields, the store that later became Whole Foods. Based on the initial bottle design and a few tea samples, Fresh Fields ordered 15,000 bottles for their stores. The Honest Tea company was officially in business.

One of Many Paths

Honest Tea’s story is valuable because it shows the different ways companies with social responsibility can operate. Honest Tea practices fair trade, making sure their suppliers are treated equitably, but this was not a concern early on. The main idea was to create an alternative to sugary drinks and those with little flavor. Seth Goldman and his workout partners just wanted a healthy way to hydrate themselves. From this simple idea, a social enterprise grew. 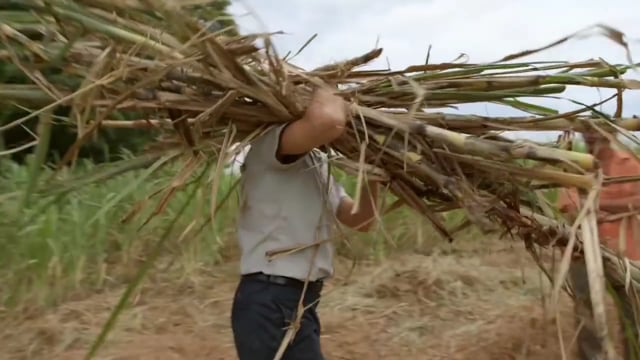 Honest Tea commits to organic and fair trade. They only use organic ingredients for their teas. 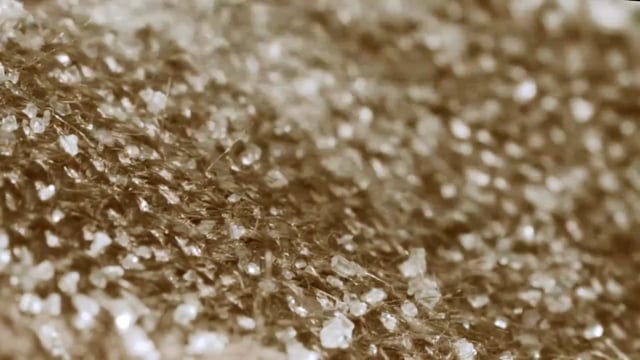