Working Together for Good

Many social entrepreneurs have discovered that corporate social responsibility programs work best when they partner together with like-minded groups. The groups share common goals of increasing sustainability and helping uplift lives in some way. It is often surprising how much common ground these groups can find when they start putting their heads together. One partnership we find especially interesting is the one between Intrepid Travel and the Olkola Aboriginal Corporation of rural Australia.

The aboriginal Olkola clan of Australia won a land claim preventing uranium mines from opening in ancestral areas in 2014. The clan lives in a remote part of Australia, rarely seen by tourists or outsiders. The aboriginal people made arrangements with Intrepid Travel to bring small groups of tourists to the region. The land claim covers more than 3900 square miles in Northern Queensland. Tourists are eager to explore the untouched region, and aboriginal members are excited about acting as guides.

Standing up for Their Values

Even without the partnership, the Olkola Aboriginal Corporation would still be one of the top corporate social responsibility programs in Australia. Since the land belongs to the people, they could open it up for mining. The area has ample uranium deposits. The mining industry would, perhaps, bring jobs to the area. But the corporation members showed integrity by saying no to the idea of mining. They would rather keep their land unspoiled while still finding a creative way to earn their livelihoods. Previously, most of the residents worked with cattle, which was not very lucrative for them. Many aboriginal people gave up and moved to town. The corporation is now trying to lure them back with the new tourism program.

Intrepid is a leader in the area of small group travel. The small group concept helps tourists navigate languages, cultural differences, and the logistics of travel more easily. This helps make travel more accessible and less stressful for adventurers. Now, with its plans for bringing small groups to Olkola land and uplifting the people there, Intrepid has joined the ranks of companies with meaningful corporate social responsibility programs. 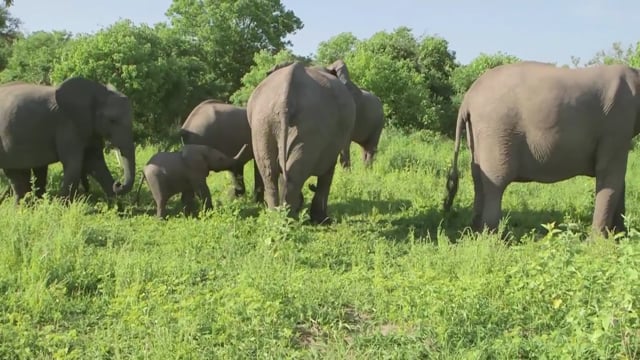 Travelers enjoy looking at animals in the safari. A daughter shares how travelling strengthened her bond with her mother. They camped in Africa for 9 days, where they saw many different animals and experienced different things together. 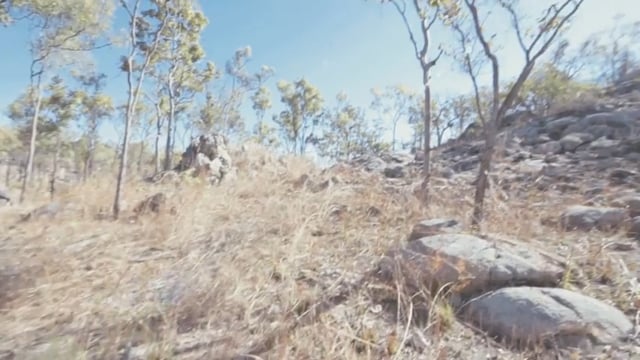 Watch travelers explore the Olkola landscape, from its trees and animals to its ancient paintings and rivers.